Brussels, 18 October 2019 – Ever closer to the Sun! The instrument EUI (Extreme Ultraviolet Imager) is integrated into the Solar Orbiter satellite to be launched towards the Sun in February 2020. Today, Solar Orbiter can be seen for the last time before being shipped to Cape Canaveral, the launch site.

The ESA Solar Orbiter mission will perform close-up studies of the Sun, from a distance of only 42 million km. That is less than one third of the distance from the Earth to the Sun, and also well within Mercury's orbit. The EUI telescopes will take pictures of the solar atmosphere in non-visible light, i.e. in extreme ultraviolet.

EUI will offer scientists a unique opportunity to have a close look at the dynamic processes in the solar atmosphere. In particular, EUI will image the solar poles for the first time and will provide the sharpest movies ever of the solar atmosphere. This will help us to better understand solar eruptions, which can have severe consequences on our technology such as GPS and radio communication, power grids, and pipelines.

The EUI project started in 2008 under the scientific lead of the Royal Observatory of Belgium and the engineering lead of the Centre Spatial de Liège (Belgium). The Institut d’Astrophysique Spatiale (France) and Max Planck Institute for Solar System Research (Germany) contributed to the telescopes of EUI. The computer of EUI was developed by the Mullard Space Science Laboratory, UK. The Physikalisch-Meteorologisches Observatorium Davos/World Radiation Center (Switzerland) developed the telescope enclosure. The EUI instrument will be managed by the Royal Observatory of Belgium. 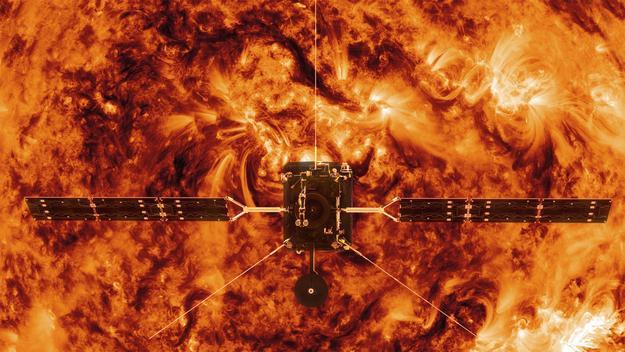 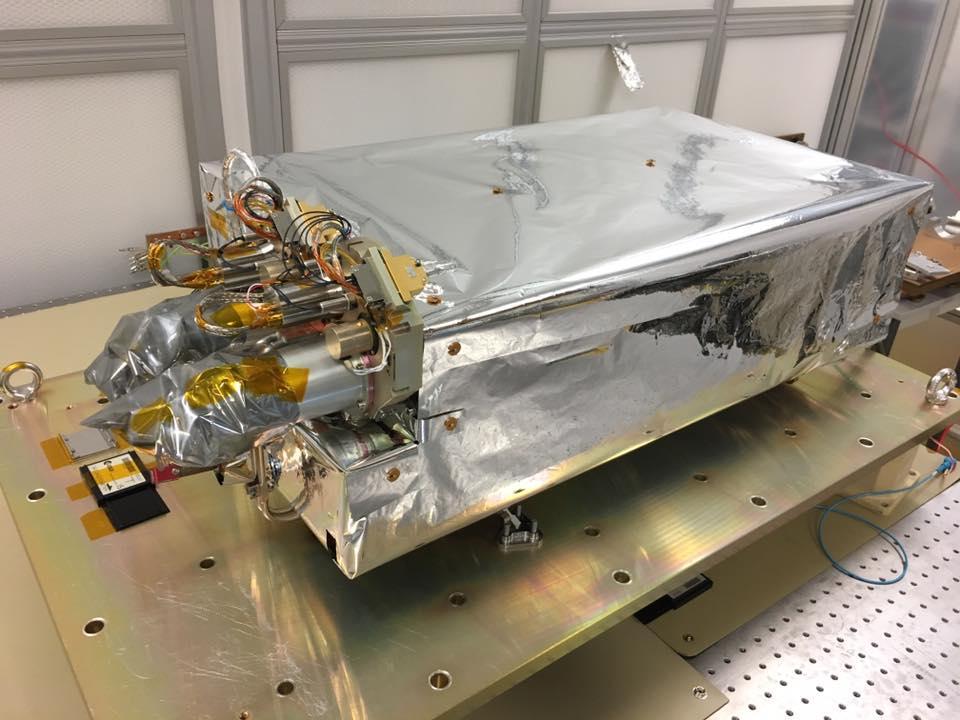